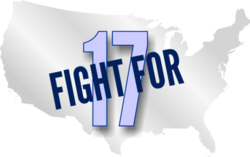 It seems as though the political momentum may be against what many of us have been fighting against and for for generations. With felony thresholds rising, the fed's releasing 40,000 non-violent criminals, and California's prop. 47 we have a battle in front of us.

Certainly as a society we did overreact in the 90's with the 'get tough on crime' initiatives and laws. But with cyber crime fueling identity theft and ORC we have a growing problem that is only going to get worse, with retailers feeling the brunt and the loss prevention industry operating with one hand tied behind our backs.

Just last week we heard from one retailer that a known serial shoplifter victimizing retailers in Union Square in San Francisco was actually intentionally run off by police and not apprehended because the legal system just won't do anything to him, as the officer explained to this senior LP executive.

Ladies and gentlemen we have a problem, but we can all make a difference. Stay involved in the ORC associations, grow them, participate in them, and just do the best job you can do when you're out there fighting them. And stay tuned to the Daily as we launch 'The Fight For 17'.

We need the last seventeen states to pass ORC legislation more than ever before and 'The Fight For 17' will give you the information, the tools, and the ability to make a difference. It's all up to each and every one of you. And speaking candidly, we as an industry have not done a good job of getting involved and trying to make a difference legislatively.

'The Fight For 17' can help and we need your stories, your updates, your state's news on legislation so we can hopefully mobilize the industry and help make our voice heard around the country. Retail America is the Heroin Epidemic's Silent Victim. 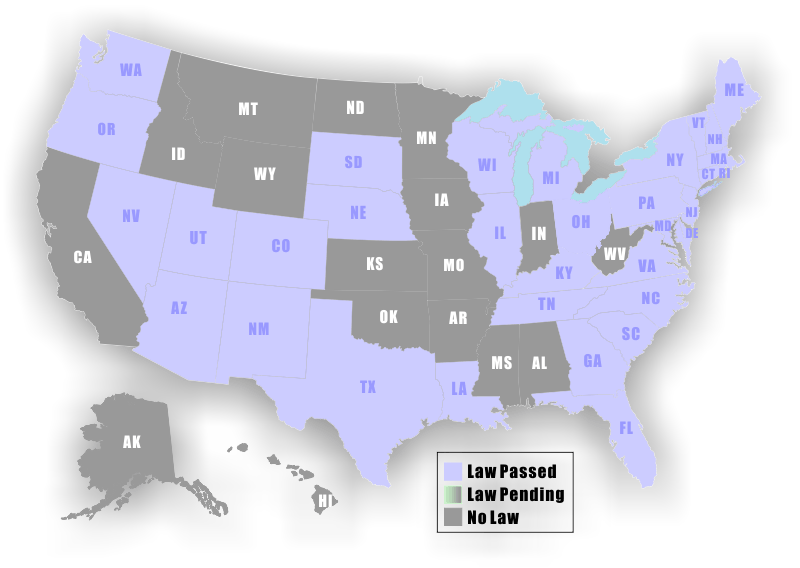